..."
If you look hard enough you find that Trump is still President.

You might find that white hats have been working on blockchain voting tech for a long time.

You might find that the plan was created to put an end to [their] coups when JFK was murdered.

You might find that the Anonymous hackers that hacked the Federal Reserve are on our side.

You might find that Trump took control of the Treasury.

You might find that Gitmo is controlled by the good guys and is still being added onto.

Most things people are complaining about currently are designed specifically to wake up the liberal and rhino sheep. They are not designed for you, although Anons doze off every once in awhile.

His truth is marching on.

Colombian special forces have captured notorious drug trafficker Dairo Antonio Usuga, known as Otoniel, during a massive operation on Saturday. The alleged boss of the much-feared Gulf Clan had been on the run for over a decade.

Around 500 troops and 22 helicopters were reportedly involved in the raid on Otoniel’s hideout in the jungle area of the Uraba region in the northwest of the country. The force was so overwhelming that even eight rings of security couldn’t save the drug lord from arrest this time.

The operation, in which one police officer lost his life, was carried out based on intelligence provided by the US and UK, according to the authorities.

Otoniel’s arrest “is the biggest blow against drug trafficking in our country this century. This hit is only comparable to the fall of Pablo Escobar in the 1990s,” Colombian President said.
"...
MATTHEW Bissanti | https://anonup.com/thread/7036488
Zuletzt bearbeitet: 25 Okt 2021
W 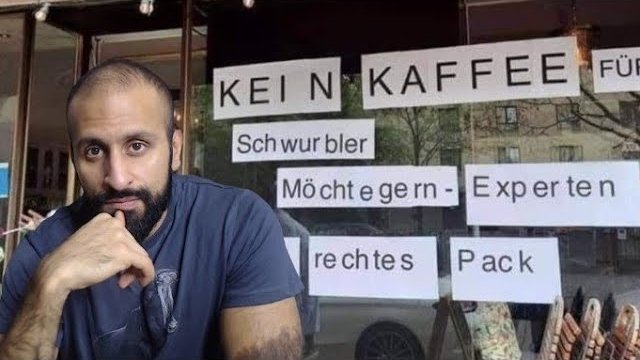